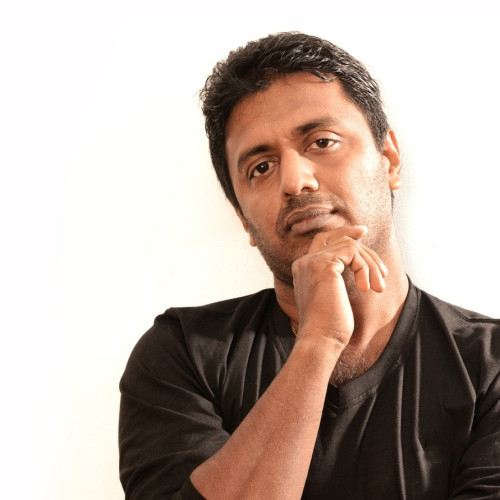 An accomplished photographer and short-film maker, Nishantha has over a decade of experience in advertising and a distinguished portfolio with over a dozen SLIM Awards, 2 Sumathi Awards and 5 Chillies for work done on TV & Radio. During the course of his career, he has worked on many blue-chip brands including Holcim, Hemas, Ceylon Biscuits, Hutch, NSB, People’s Bank, CTC, Lanka Bell, Ceylon Tobacco and Mobitel. Commencing his career at Bates Asia, Nishantha’s extensive experience in the film industry also garnered him a “Best Young Filmmaker” Award in the Asian Region for his short film “The Snapshot”.