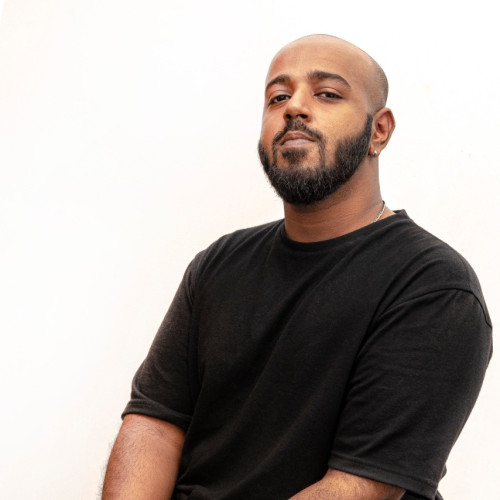 8 years in the field, Hibshi began as an intern in advertising, eventually joining Sarva as a Junior Copywriter and advancing to an Associate Creative Director over the years. Obsessed with the impact of creativity and big ideas in his formative advertising years, Hibshi won the local Young Lions competition in 2016, representing Sri Lanka at the Cannes International Festival of Creativity soon after. In the years that followed, Hibshi remained an integral part of campaigns that went on to bag further awards, including Epica Awards and SLIM Digis. Hibshi has actively remained a part of the local music scene, producing music for icons such as Yohani and Iraj; whilst building his own music career, garnering millions of streams across platforms. His presence in music has consistently proven useful whilst developing creative radio and audio commercials for top-tier brands.